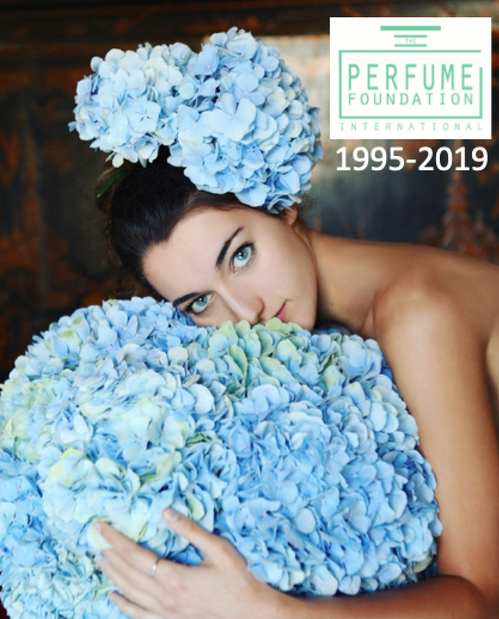 LA, IPF Ambassador, Photo: Van Malder Photography
"Here is our history, our evolution and what we have been doing during these 24 years."
Creezy Courtoy, Founder and Chairman

The concept and word Perfumotherapy™ (Parfumothérapie™) was developed by Creezy Courtoy in 1998 when she recognized the need to create a method to make us more sensitive and conscious of our olfactory sense:  something we could use to smell and feel better as a result. Perfumotherapy follows the science which allows therapeutic properties of plants and flowers to be introduced by olfaction.

Twelve countries including India, China, Japan.. gave their patronage to this project and amongst them Palestine and Israel.
​On the antique road of perfume going from Oman to Gaza, the trade of perfume would never have been possible without peace.
The International Perfume Foundation is grateful to the twelve ambassadors who gave their support to this exhibition, to Hernan-Crespo Toral, Assistant Director-General for Culture at Unesco and His Excellence Mr Vassilis Vassilikos, Ambassador of Greece for hosting the event, to Jean Pierre Leleux, Mayor of Grasse, to Pierre Cornette de St Cyr and to Yann Schalburg for their support. This exhibition demonstrated the importance of each country perfume heritage while showing the importance of the City of Grasse and traditional perfumery.  More info

2010 Participation to the First World Congress on Olfaction

As a result of a focused effort by the International Perfume Foundation along with other like-minded organizations, the EU voted to ban the use of animals in perfume and other product testing. IPF wants this ban expanded and we are currently working on testing alternatives. 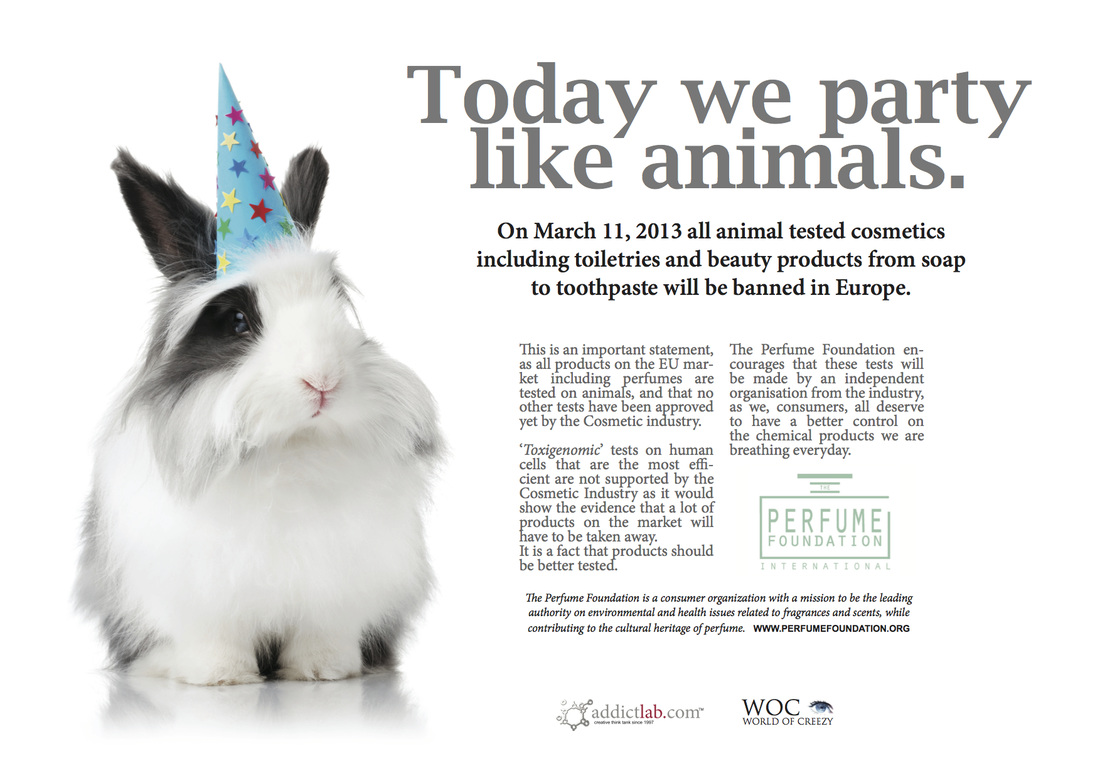 2014 Launch of the Campaign "PERFUMES ARE NOT COSMETICS"

2015 Launch of the World Heritage Program

2016 Launch of the Campaign RECONNECT WITH NATURE

2017 Launch of the TEACHER'S ACADEMY Program

It is with a great pleasure that we certified the 1st European Natural Perfume brick and mortar retail store in Brussels: "Les Nouveaux Comptoirs Olfactifs".

Caring about the environment and our oceans, in partnership with the ADF&PCD show, we organised a conference on the Future of Perfume Packaging and the importance of sustainable packaging in ADF&PCD New York with the participation of our Certified Natural Perfumers Laurie Stern, Olivia Larson and Rodney Hughes. We also introduced Natural Perfumery.

As Eco-System Partners, we participate to this conference meeting ESMA, and enlightening about the importance for the industry to protect our Natural Heritage.